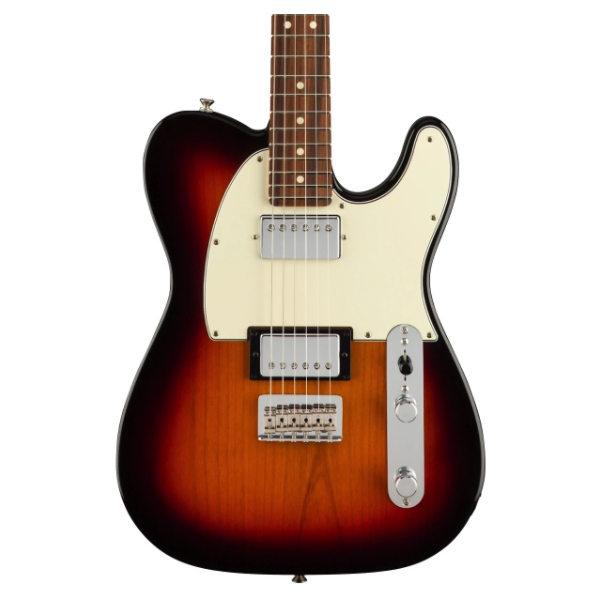 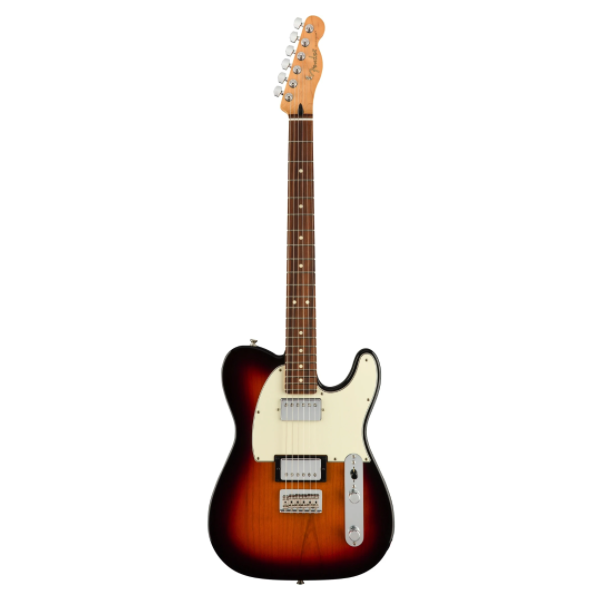 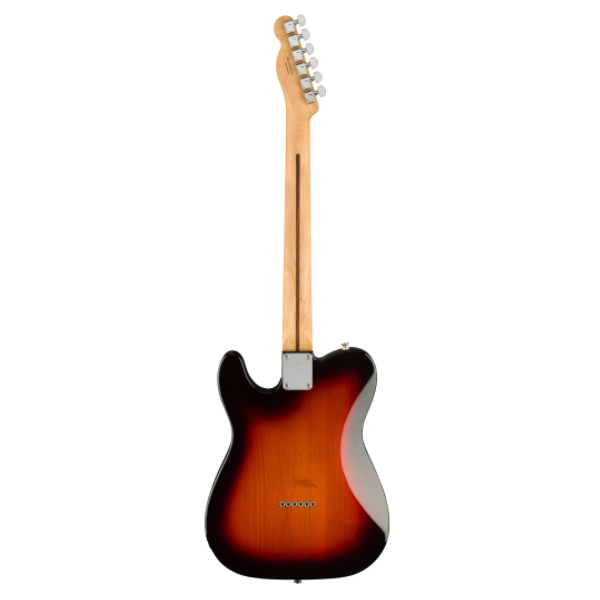 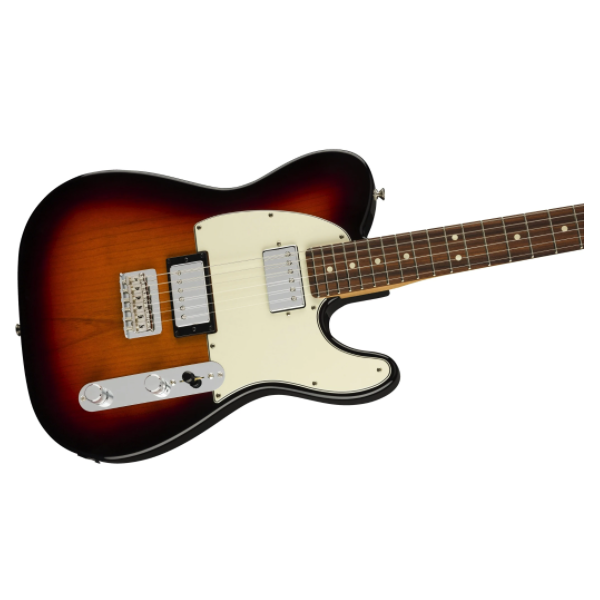 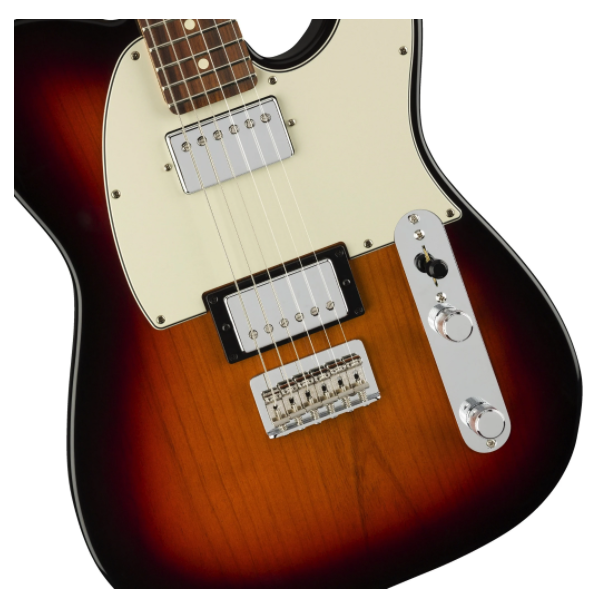 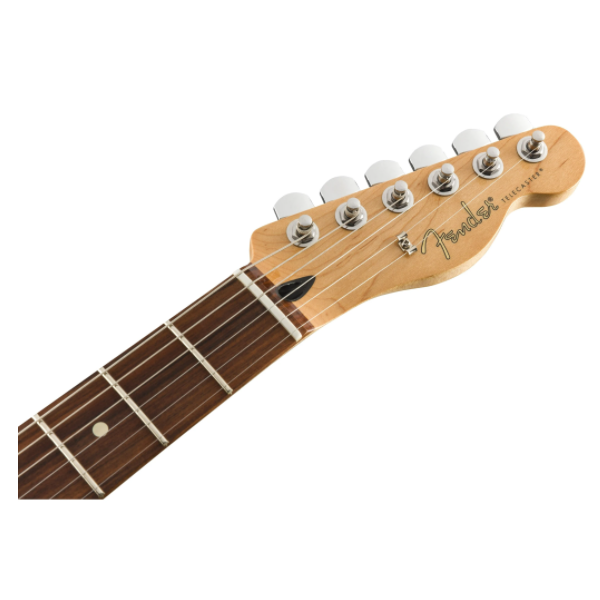 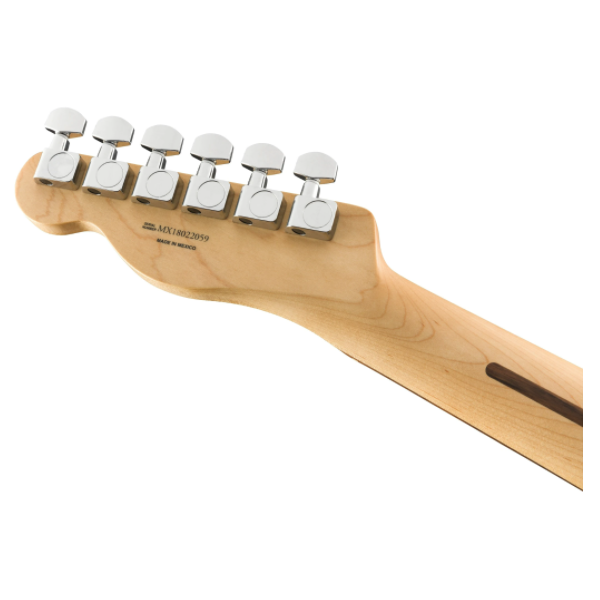 A Tele with a Mean Streak

Some folks think Teles are only good for country-style twanging, but the Fender Player Series Telecaster HH says otherwise. This dual humbucker-equipped axe delivers muscular, throaty sounds by the truckload. That being said, it can also achieve mellower tones if you ask nicely. A Modern C-shaped neck and 22-fret, 9.5″-radius fingerboard give you a decidedly contemporary feel with fast action and comfortable playability. You also get a synthetic bone nut, 6-saddle string-through bridge, and Fender standard sealed tuners. If you’ve got aggressive tendencies, you’ll love the Player Series Telecaster HH — it’s a Tele with a mean streak.

For their new Player Series guitars, Fender went back to the drawing board with updated radii for more historically accurate body shapes, new vintage-inspired finishes, and a classic logo that harkens back to the Fenders of yesteryear. But these smooth-playing instruments also look to the future with modern enhancements that include 22-fret necks, upgraded bridges for better sustain, and refined pickups that crank out legendary Fender tone by the boatload.

Leo Fender wasn’t a guitar player. In fact, he got his start repairing radios. When designing his original instruments, he had no idea that guitars weren’t supposed to have maple necks. This Fender Player Series Telecaster HH has the revered maple neck but adds a pau ferro fingerboard for a sleeker feel and clear-as-a-bell sound. In keeping with contemporary tastes, this Tele has a more modern C-shaped maple neck with a satin urethane finish.