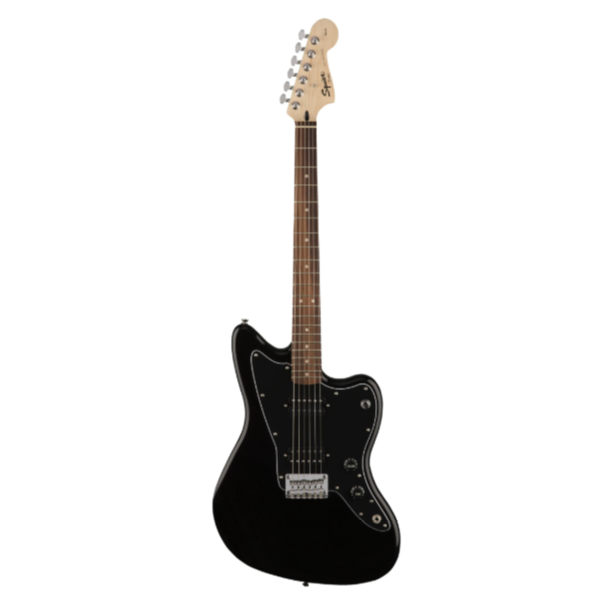 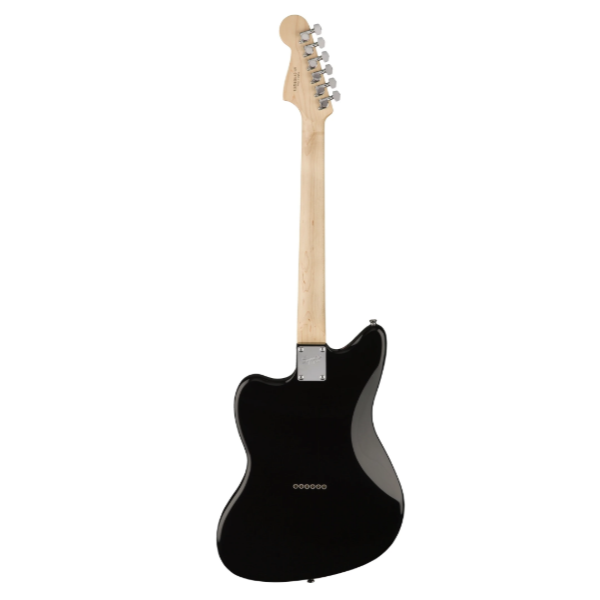 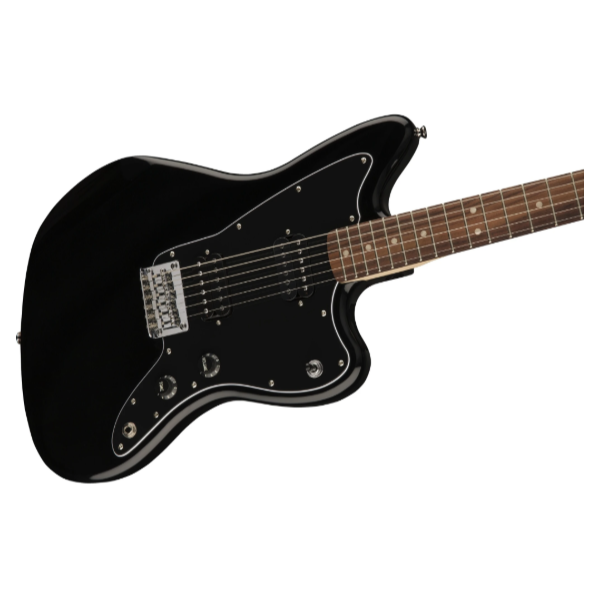 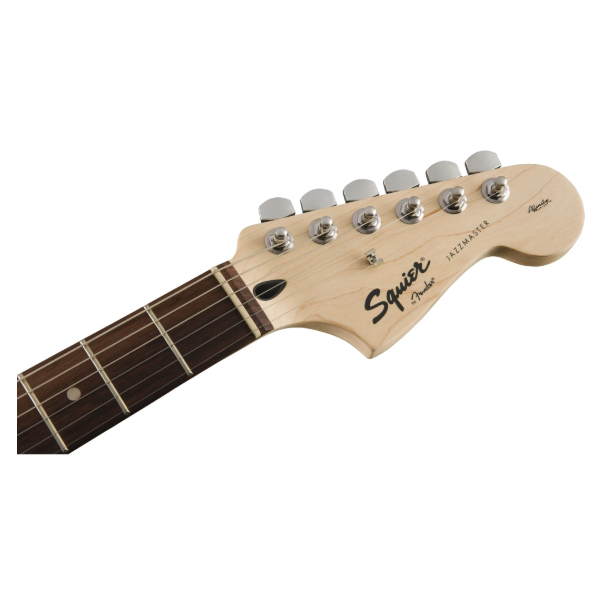 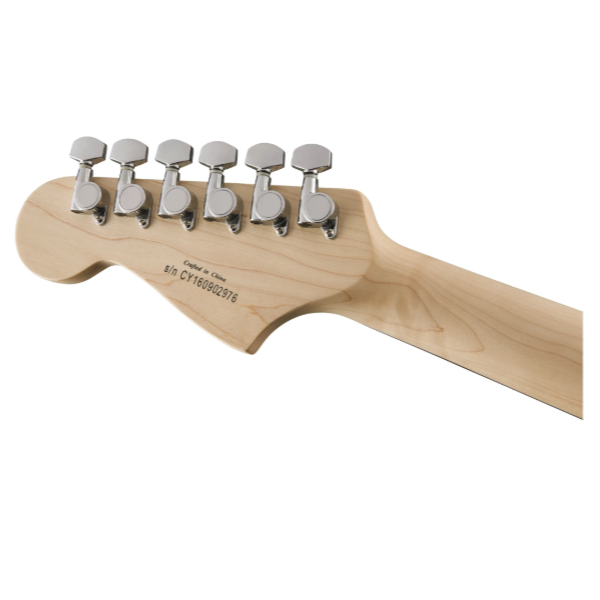 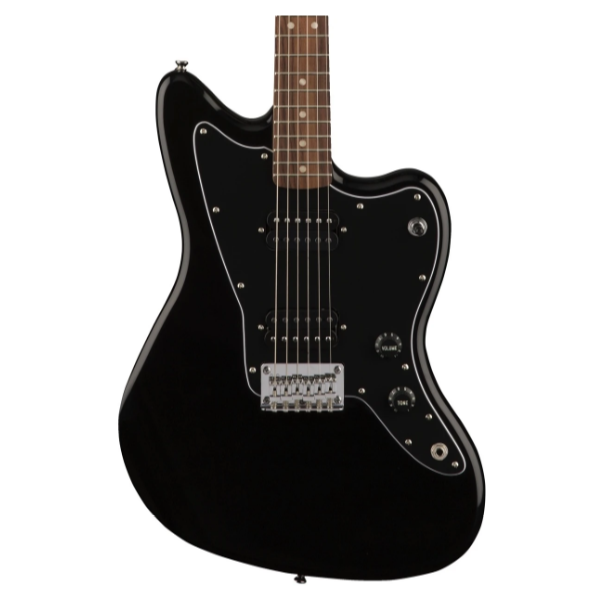 For decades, having a Jazzmaster slung over a shoulder has been a requirement for some of the biggest heroes in indie, alternative, and underground rock. This Affinity Jazzmaster HH elicits that same air of effortless cool thanks to its comfortable and balanced vintage-inspired contours. And with its duet of humbucking pickups, this guitar has some extra muscle under the hood for when you need a thicker, meaty tone. At this price, whether you’re needing a great backup guitar, wanting an offset with a new attitude, or just starting out, the Affinity Series Jazzmaster HH makes adding a hot-rodded offset to your collection easier than ever.

King of the offset body designs

There’s a certain aura that demands attention when you take the stage with a Jazzmaster. Its offset shape has been turning heads since its introduction in the 1960s. And this Jazzmaster HH boasts the same design that has made believers from surf rock fans, shoe-gaze sonic explorers, and even metal heads. In fact, you’ve been able to find Jazzmasters in the hands of an array of players, such as Slipknot’s Jim Root, punk pioneer Elvis Costello, and of course Musiekwereld can’t forget Southern California’s ’60s heroes, the Beach Boys.

What the Jazzmaster has meant to players looking to expand their sonic possibilities, humbuckers, such as the ones found in the Affinity Jazzmaster HH, have meant to guitarists who demand a fat, authoritative tone for punching an amplifier into tight, harmonically rich overdrive. If that’s you, or if you’re a die-hard Jazzmaster junkie who wants to add another voice to your arsenal, you’ll be amazed at what this guitar is capable of. And of course, these humbuckers get rid of the single-coil hum that can plague other similar instruments.

Jazzmaster tremolos deliver sonic and tactile peculiarities that give them their place on top of the offset heap. But sometimes having a reliable hardtail guitar is just what the doctor ordered. This instrument lets you enjoy stable tuning, fantastic intonation across the whole fretboard, and no tremolo system to accidentally bump. With its straightforward setup and stable hardware, the Affinity Series Jazzmaster HH is for no-nonsense rockers.