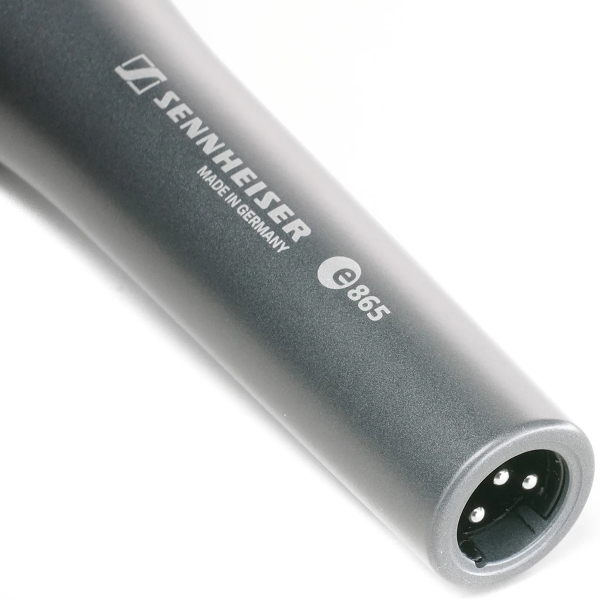 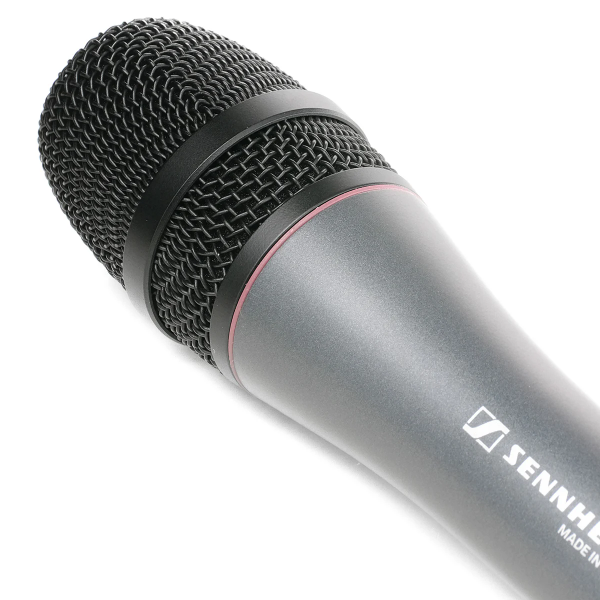 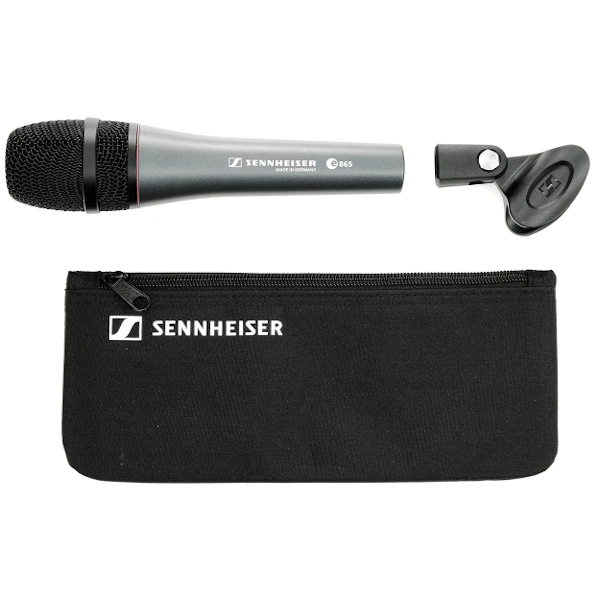 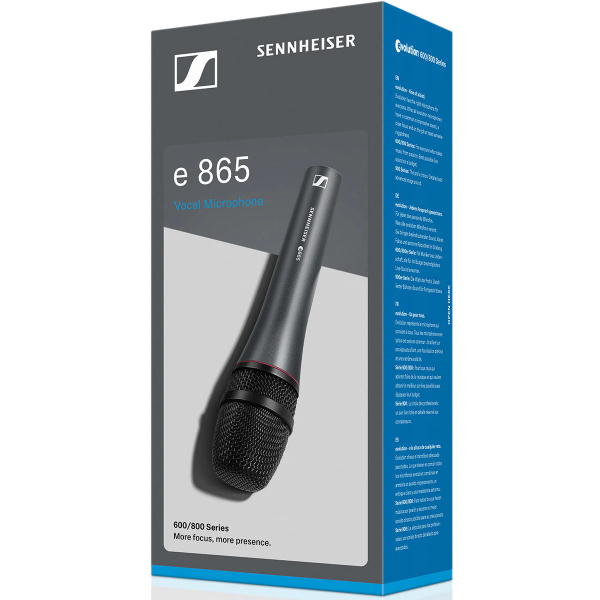 Treat Your Vocals to the Stage Mic They Deserve

Great vocalists deserve to be heard, not buried under a mix because of a less than impressive stage mic. That’s why Sennheiser designed the e865, a deluxe handheld condenser mic that takes the sound of a pro-studio and puts it onstage. With a high-quality capsule and flattering frequency response, the e865 excels at capturing the nuances of your vocal performance, whether you’re singing quietly, loudly, or dynamically. While some stage condensers can be finicky in terms of picking up unwanted stage noise or susceptible to feedback, the e865’s tight super-cardioid pattern picks up only what’s in front of it — your vocals. And, it’s built tough for active gigging musicians who demand a mic that’s durable and reliable show after show. At Musiekwereld, we know there can be a special connection between a singer and their microphone, and the Sennheiser e865 might be the mic you’ve been waiting for!

When designing the e865, engineers at Sennheiser endeavored to bring the sound of the studio onto the stage. Unlike the less-expensive handheld dynamic mics found in most venues, the e865 boasts a more refined tone with a smooth, consistent top-end and warm, focused lows that flatter both male and female voices. With a rich, never-muddy proximity effect, the e865 is also an excellent choice for public speaking, live broadcasting, or podcasting.

Designed for the stage

The e865’s tight super-cardioid pattern is ideal onstage, capturing what’s directly in front of the capsule without picking up extraneous background noise or crosstalk, or producing piercing feedback that can throw a wrench into your performance. Even in the loudest environments, the e865 delivers a crisp, clear, and powerful signal, with all the detail you would expect from a condenser mic.

Built tough for rigorous use

Don’t let its sleek design profile fool you — the e865 is a road-worthy workhorse, built to survive night after night of rigorous use. With a satisfying weight and a solid feel in hand, the e865 can give vocalists an extra confidence boost to push their performance over the edge. And, the robust sound inlet basket holds its own against mic drops and removes easily for post-show cleanup, so it’s fresh for the next gig.