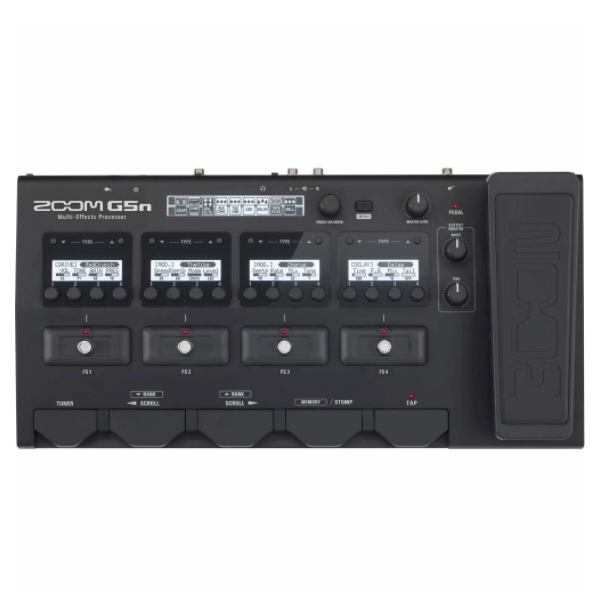 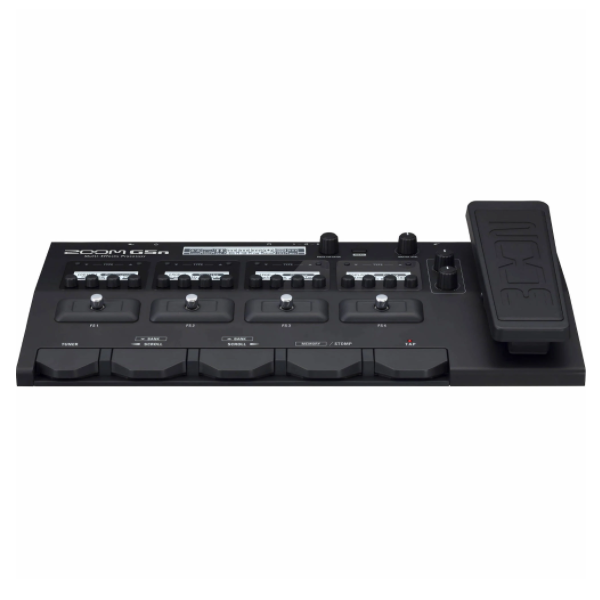 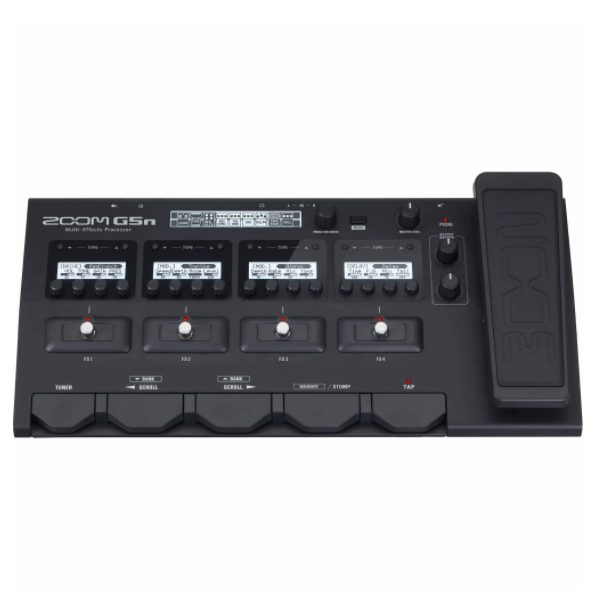 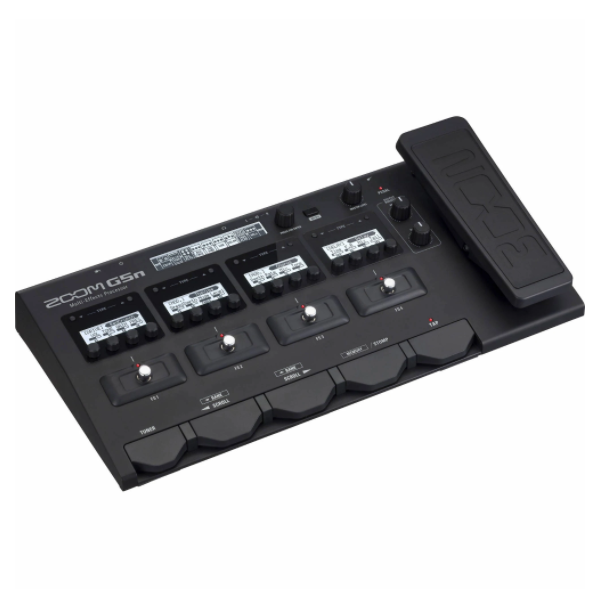 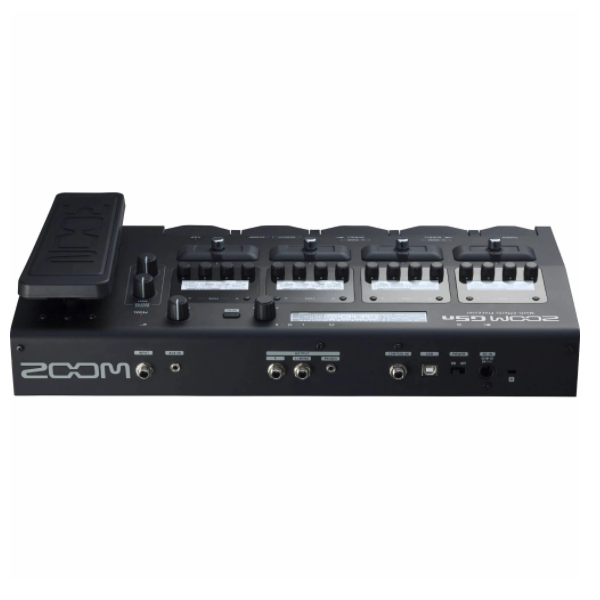 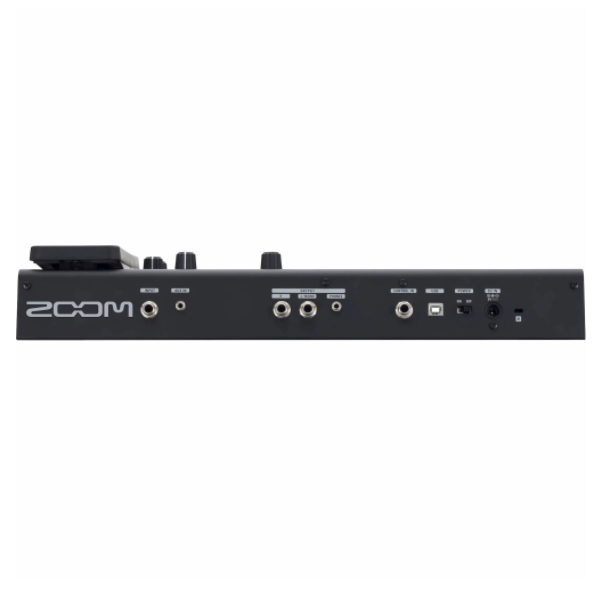 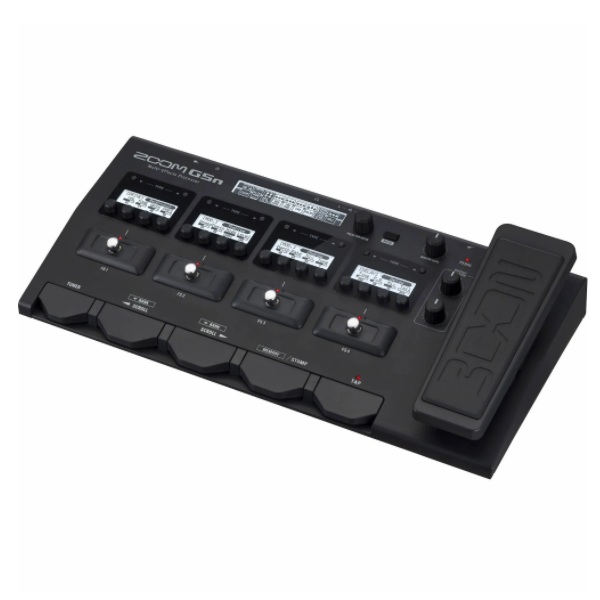 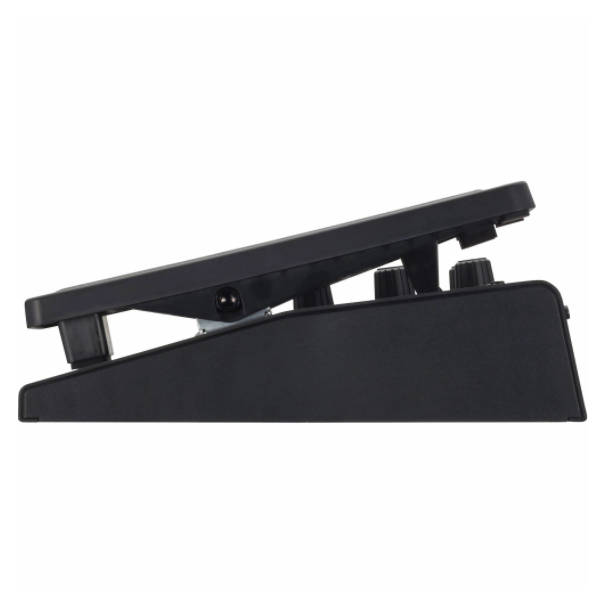 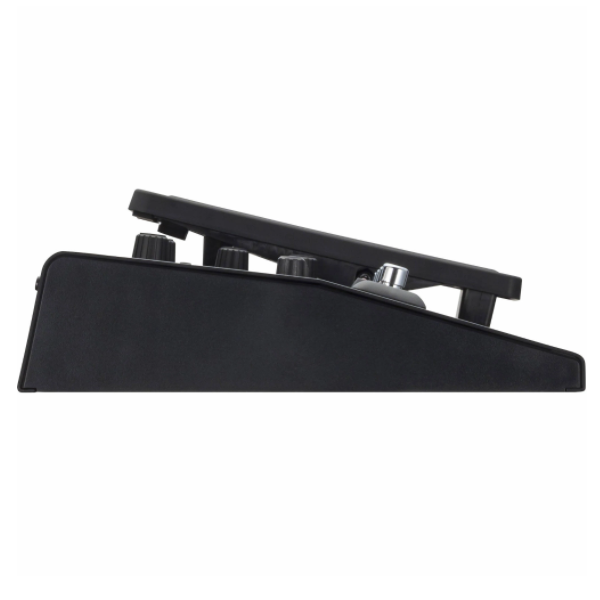 Cycle through the signal chains of 100 of today’s top guitarists with the Zoom G5n. This next-generation modeler faithfully re-creates five celebrated tube amps, five speaker cabinet impulses, and 68 effects in stunning 24-bit quality for a virtually unlimited number of tweakable tone options, and comes loaded with presets from the guitarists of Smashing Pumpkins, Joss Stone, Korn, and Stevie Wonder (etc.) for instant inspiration. Modeled tones can be sent out to an amp and enhanced with real speaker dynamics, sent direct to a PA to keep stage volumes quiet, or recorded direct into the computer via USB for zero-latency, no-fuss studio tones. The Zoom G5n’s onboard 80-second stereo looper and tuner make this board an excellent value for solo artists and live performers, and a stereo headphone out makes it a useful tool for practicing at home, at work, or out on the road.

Guitarists who have dreamed of owning a studio full of great guitar gear or taking a backline of amps out on the road will love the flexibility of the G5n. This pedal lets you choose head and speaker impulses to approximate up to 25 different amp combinations – like tweed 2 x 12″ combos, British half-stacks, or American high-gain combos – and tweak them in real time. Further color your sound with 24-bit reverb, overdrive, phaser, and many other onboard FX – up to nine at once. Then save up to 200 patches to lock in your settings for stage and studio use. No big deal if you forget to write a patch – the G5n’s autosave feature has your back.

Crank out great tones right out of the box with over 100 artist presets from the guitarists of Smashing Pumpkins, Shudder to Think, Aaron Neville, and more. A growing online library ensures that you’ll always have fresh inspiration at your fingertips.

Onboard stereo looper and tuner for solo performers

A built-in 80 sec looper makes the G5n an exceptional value for acoustic players and solo artists. Experiment with different rhythms, melodies, leads, and chord shapes in practice. Then take your riffs to the stage and impress your audience. Staying in tune between songs is easy with a discreet onboard tuner.

Zoom had Musiekwereld guitarists salivating over the G5n’s no-fuss recording interface. Mac and Windows users can plug the G5n directly into a computer via USB and capture their best tones on tape with zero-latency monitoring. This is a cost-effective option for guitarists who don’t have access to world-class amps, mics, and preamps, or who share walls with neighbors and can’t crank up to recording-worthy levels.